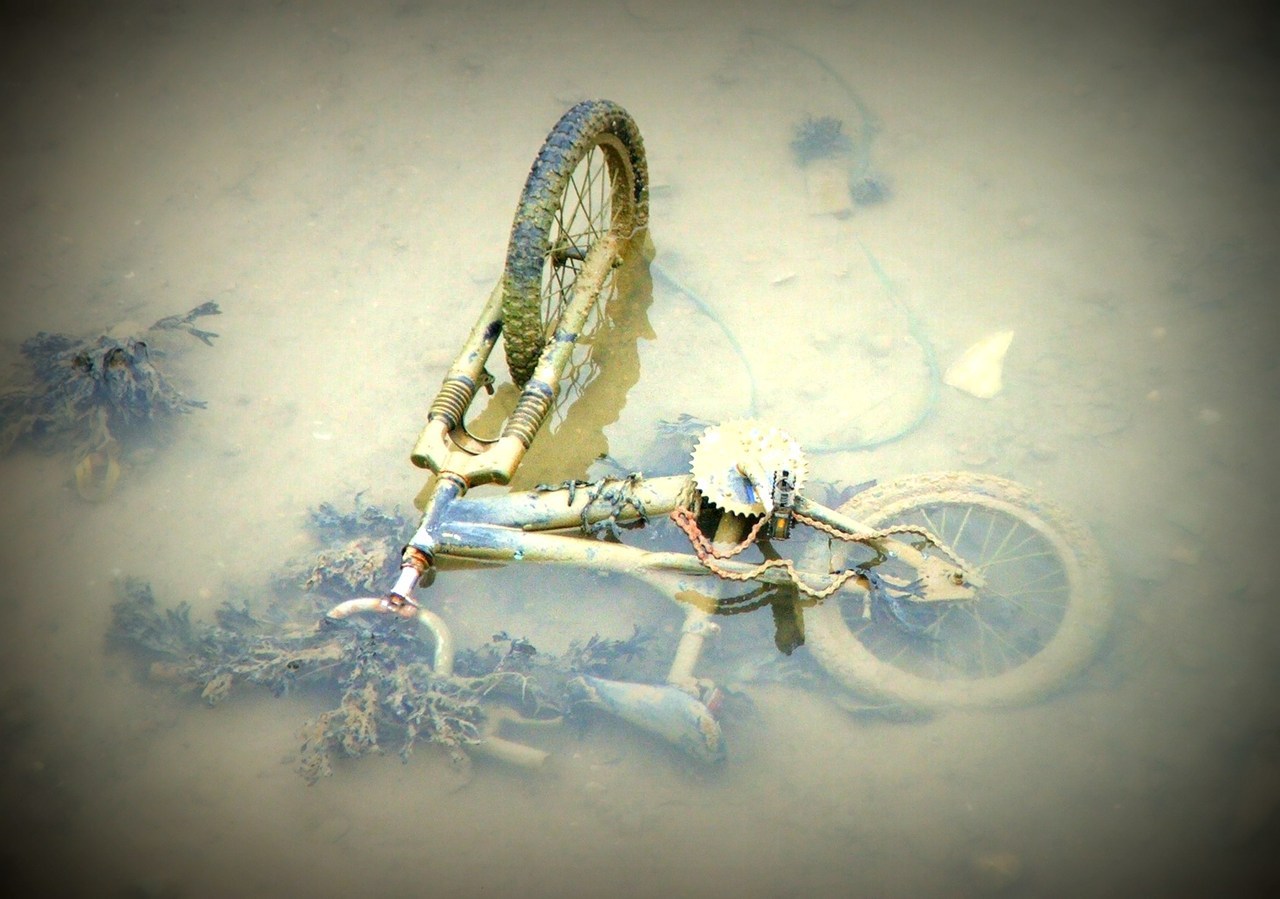 After 8 years of making a daily commute to and from her children’s school, Kristina reflected on the diverse landscapes she travelled through, and how they changed with passing seasons. Her journey took her along an unspoiled seafront, through an industrial port, winding down country lanes and tracing the edges of the South Downs, finally emerging into a historic County town.

Despite feeling a slave to this journey for many years, as her son’s final year at school approached, her excitement at being free from the school run, was mixed with an apprehension at what she would miss seeing every morning. Her response was to make a photographic record documenting the final year of the school run.
Come wind, snow, rain or shine, Kristina made daily stops to photograph different elements along the route, capturing all the tiny parts that made up the whole. Almost 2000 images were recorded over the year, a selection of which were exhibited in Lewes Artwave Festival 2012.

This project was a precursor to Beyond the Torch Run which was developed with the help of Arts Council funding.